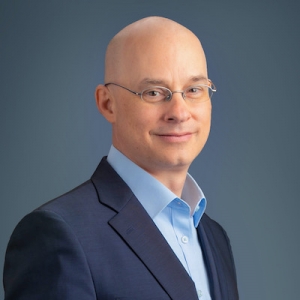 Pierre joins NKGen Biotech from our parent company NKMAX, a leading Korean biotech company specializing in NK cell therapy and the development and manufacture of diagnostic assays, antibodies and proteins. Mr. Gagnon has played an integral role at NKMAX for over 10 years and brings his wealth of knowledge in operational efficiencies to NKGen Biotech. At NKMAX he oversaw operational activities both abroad and locally, which included marketing, legal, regulatory, and IP matters. Pierre has served on the NKMAX board for many years and was significantly involved in the management of subsidiaries in Canada and Taiwan. Pierre started his career in Finance and earned his B.A. degree in Management and Finance from University of Quebec (UQAH) in Canada.